← Back to the Webinar

CEO and President of OSG Analytics 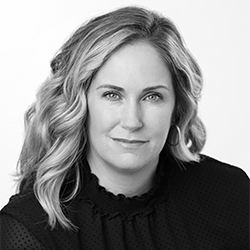 “I get excited by the unique contributions that each project team member or teaming partner offers to make our clients and Nolij successful. When I look at a project and can identify and admire everyone’s input and talents, it’s a beautiful thing! When the skills, personalities, and creativity of all team members come together, it creates a feeling of success that makes work very exciting!” —Ashley

Ashley Mehta is the Chairwoman, CEO, and President of Nolij Consulting, a Woman-Owned Small Business located in Northern Virginia. Nolij is a solutions-focused Healthcare IT services company that specializes in digital healthcare modernization for the military, public, and commercial sectors. Ashley founded Nolij Consulting in 2013 and, for over 8 years, has grown to a leading technology company. She is leading the effort to strategically expand Nolij’s service offerings to drive digital transformation in Healthcare IT. Before establishing Nolij, Ashley worked for Deloitte from 2009 to 2013 in a Chief of Staff role where she learned the federal healthcare consulting business. Ashley developed her project management, analysis, and consulting expertise while working at BearingPoint before it was acquired by Deloitte.

Ashley was born and raised in Ohio. When she is not working, she enjoys spending time with her two beautiful children. 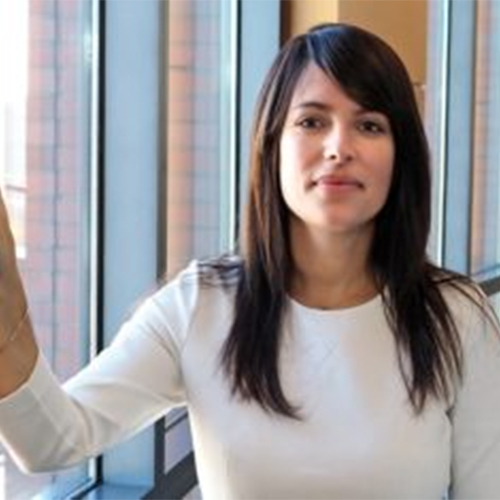 Rinad Beidas, PhD, is the Director of the Penn Medicine Nudge Unit; Founder and Director of the Penn Implementation Science Center at the Leonard Davis Institute (PISCE@LDI); and Associate Director at the Center for Health Incentives and Behavioral Economics (CHIBE). She is an Associate Professor of Psychiatry; Medical Ethics and Health Policy; and Medicine at the Perelman School of Medicine at the University of Pennsylvania. Major scientific discoveries have produced scores of evidence-based practices (EBPs) to improve health and mental health. Unfortunately, many of these EBPs never make their way into routine health care delivery. Implementation science is the study of methods to promote the systematic uptake of EBPs into routine care with the broad goal of ensuring that scientific discoveries realize their potential and improve people’s lives. Her research program is designed to improve the quality of health and mental health services through implementation science. To conduct this work, she collaborates closely with key stakeholders, including patients, clinicians, health system leaders, payers, and policy-makers, to develop natural laboratories in which to answer questions of interest. These labs span diverse health care settings, including community mental health clinics in Philadelphia, the network of Penn Medicine clinics and hospitals serving individuals with cancer, health centers providing HIV care, and the Mental Health Research Network, a national practice-based research network of 14 healthcare systems. Broadly, her work entails three primary foci that draw upon the methods of implementation science: (a) understanding the context in which individuals will implement EBPs, (b) developing implementation approaches that target the factors that may accelerate or hinder implementation, and (c) conducting pragmatic trials to test these implementation approaches. She does this work across disease areas (e.g., mental health, cancer, HIV). She has been identified as a leading implementation scientist and has published approximately 200 articles in this area. She serves as MPI on 2 NIH Centers on behavioral economics and implementation science (P50 MH 113840, P50 CA 244690) and has a strong record of NIH-funded implementation research serving as MPI or PI of 10 NIH grants totaling approximately $30 million dollars. She is deeply committed to training the next generation of implementation scientists and mentors graduate students, postdoctoral fellows, and junior faculty through a variety of mechanisms including a T32 at the intersection of implementation science and mental health. Dr. Beidas holds a bachelor of arts in psychology from Colgate University and a doctorate of philosophy in psychology from Temple University. She is the recipient of a number of awards, including the Association for Behavioral and Cognitive Therapies President’s New Researcher Award in 2015; the American Psychological Foundation Diane J. Willis Early Career Award; and the Perelman School of Medicine Marjorie Bowman New Investigator Research Award in 2017. 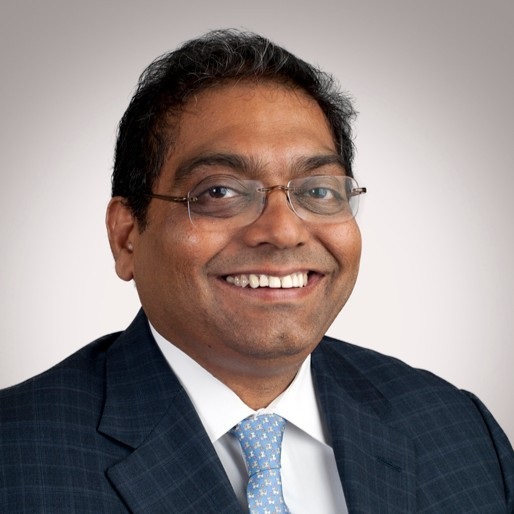 CEO and President of OSG Analytics

Dr. Sukumar is the Founder and CEO of OSG. Passionate that the only way to drive growth is by becoming customer centric, Dr. Sukumar has worked on a large number of engagements, providing our clients both methodological guidance on the use of behavioral analytics and continuous guidance on how to leverage the analytics for better decision making and continued growth.

Prior to founding OSG, Dr. Sukumar spent over twenty years as an academic, teaching marketing strategy and advanced analytics at top MBA and Ph.D. programs around the globe. He served as an Academic Dean for a global business school and has served as an expert witness on a number of patent infringement and class action law suits. As a renowned thought leader in the industry, he has been interviewed and quoted in notable publications such as Forbes, HBR, and Inc. magazine.

Dr. Sukumar has an MBA and a Ph.D. from the University of Pittsburgh in Marketing and Business Administration, and B.S., Mechanical Engineering, from the Indian Institute of Technology, Kharagpur, India. 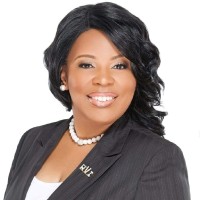 After caring for her husband, a disabled veteran who suffered from Post-Traumatic Stress Disorder for over a decade and experiencing homelessness with her family, Mrs. Miller vowed to be victorious and worked three jobs and went to school full time to pull her family out of homelessness.

Determined to give back to her fellow veterans, Mrs. Miller formed the nonprofit organization John 14:2, Inc in 2009 which was instrumental in starting the first Prince Georges County Homeless Veteran Stand Down. Through Ginger’s advocacy and outreach efforts with John 14:2, Inc, she hosted Veteran Round Tables in Annapolis, Maryland and was appointed to and served as Chairwoman of the Prince George’s County Veterans Commission, as a commissioner on the Maryland Commission for Women, as a member of the Maryland Caregivers Coordinating Council and as a member of the Maryland Veterans Resilience Advisory Council.

In 2011, Ginger started Women Veterans Interactive (WVI), a division of John 14:2, Inc. With a mission of meeting women veterans at their points of need through Advocacy, Empowerment, Interaction, Outreach, and Unification, WVI took off and became a leading member-based nonprofit organization for women veterans. Supporting more than 3,500 women veterans since inception, in 2018 WVI became a stand-alone nonprofit organization and with approval from the IRS in 15 days, Women Veterans Interactive, Inc was formed. Under Ginger’s leadership, Women Veterans Interactive Inc has forged ahead to create impactful solutions-based programs to address the unique needs of women veterans. Mrs. Miller has worked diligently to secure critical partnerships needed to assist in delivering support services to women veterans through WVI programs. Some partners and grantors include The U.S. Department of Veterans Affairs Center for Minority Veterans, Virginia Department of Veterans Services, Blacks in Government, the Starbucks Foundation, the Trinka Davis Foundation, Dominion Energy Foundation, Amazon, USAA, Paralyzed Veterans of America and the Atlanta Woman’s Club.

Keeping in the spirit of service, Ms. Miller currently serves as the Chairwoman of the Advisory Committee on Minority Veterans at U.S. Department of Veterans Affairs, and, she also serves on the Advisory Board of Northwest Federal Credit Union. 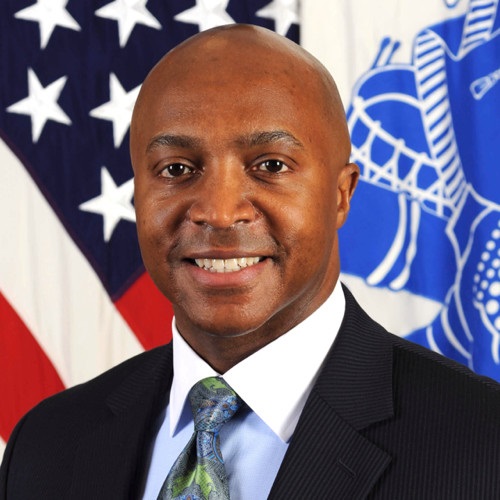 Prior to IBM, Mark served 25 years in the U.S. Army as an Army Medical Service Corps Chief Financial Officer (CFO) and Army Medical Congressional Budget Liaison with ASA (FM&C), Pentagon. He is Adjunct Professor for Master of Healthcare Administration at The George Washington University.

Mark serves on the Board of Directors for Veterans in Global Leadership, the ACT-IAC Federal Insights Exchange Committee, the Greater Washington Board of Trade Strategic Renewal Task Force, and the U.S. Chamber of Commerce/Veterans Affairs Employee Well-Being Workgroup. Mark is former Chair of the National Defense Industrial Association (NDIA) – Health Affairs Division.